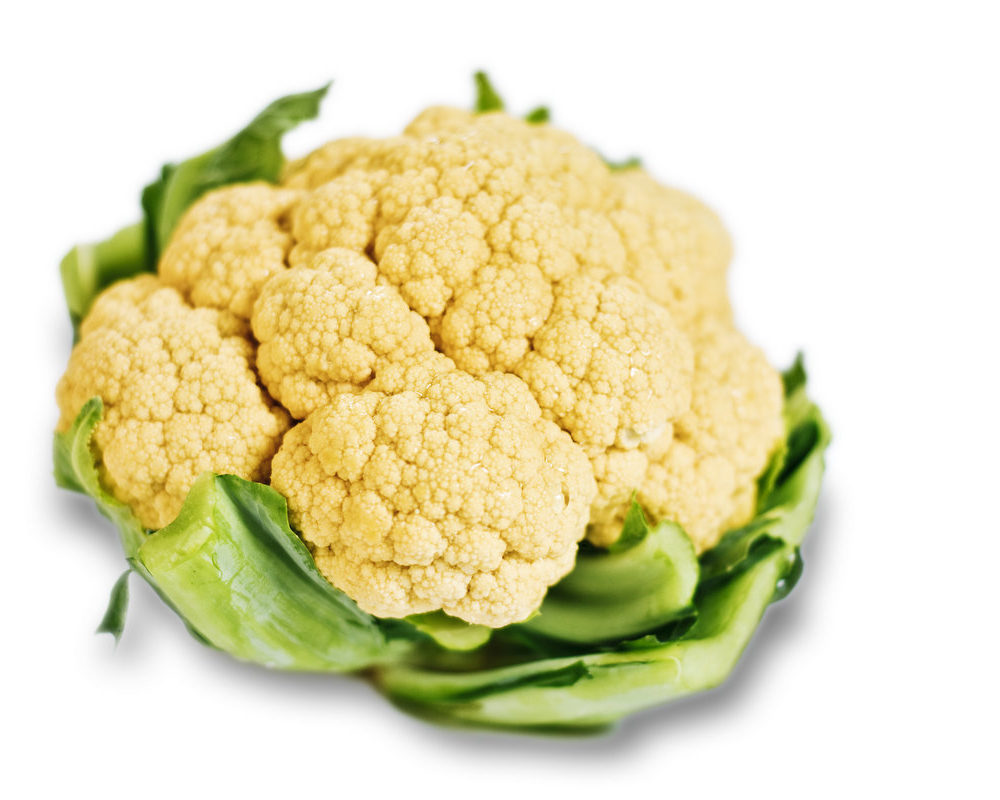 In the United States, where the colored cauliflower has been available for several years, both the orange and purple cauliflower have been a big hit among the feinschmeckers.