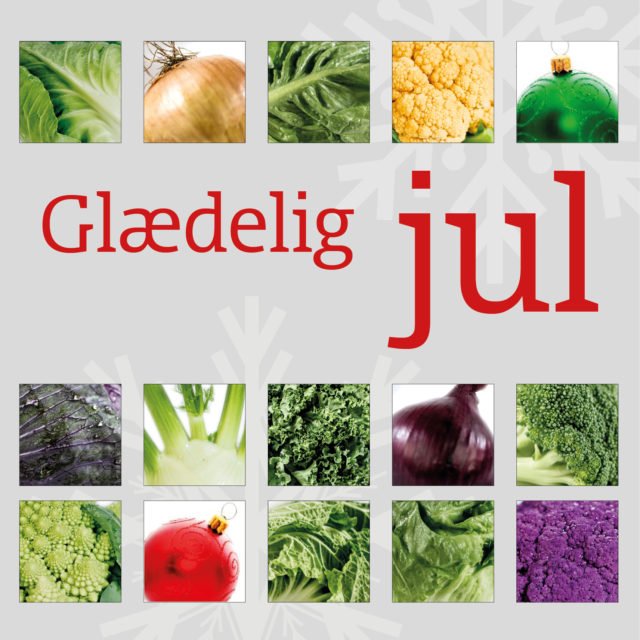 With great thanks for the cooperation, support and interest in our company and products in the past year, we all wish all a Merry Christmas and a Happy New Year.

We look forward to new exciting activities and initiatives in the year to come. 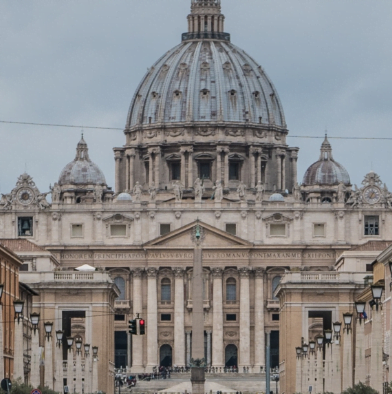 Axel Månsson A / S and 14 other Danish food companies participate when the Crown Prince couple and two Danish ministers go to Rome on Tuesday.

The Danish delegation will introduce the Italians to Danish food, and it is especially the fresh organic vegetables, that we hope the Italians will think tastes good.

In addition to displaying the products on photo and film, the Brande vegetables will also be used for cooking. This is happening in connection with a so-called Gastro Event, where two Danish and two Italian chefs try with Danish commodities. In addition, we have packed a delicious package of fresh seasonal items, which the chefs will play with.

We already have had a good agreement with the exporting iceberg lettuce to Italy for several years, so we know that Italians have some understanding of the quality of danish products. Now we believe it is time to introduce organic products that are produced sustainably and with a high focus on food safety.

The three-day export expedition takes place in Rome, where it is more easy to get in touch with the nationwide supermarket chains and other relevant customers. 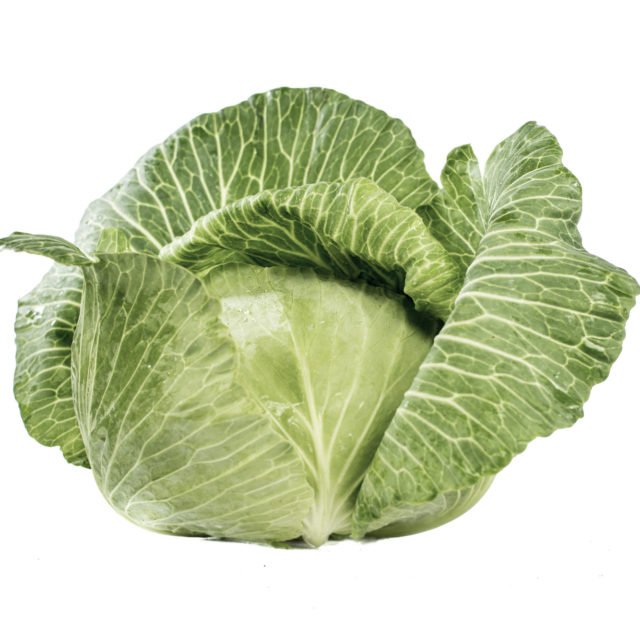 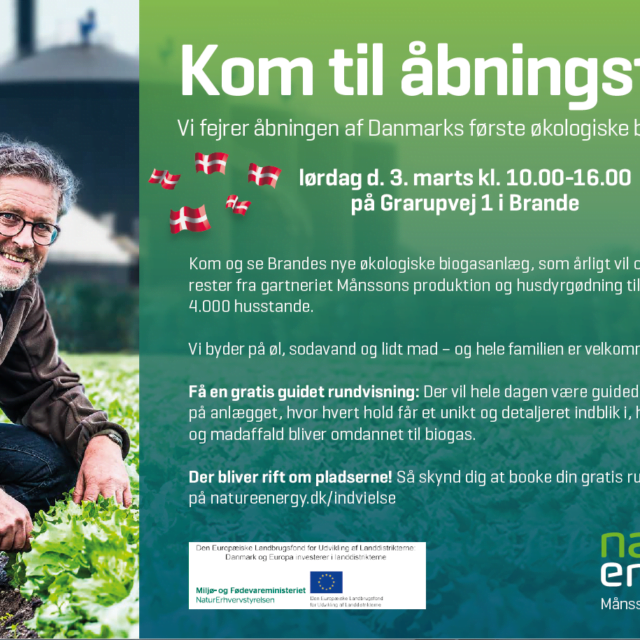 The new biogas plant of Brande is open – come and see what it is all about.

The biogas plant is transforming residues from the Maansson vegetable production as well as the manure from the egg production into heat in appr. 4.000 local households.

Book a guided tour – to be sure that you will get the full insight of the biogas processes.

There will be a rift about the seats! So hurry to book your free tour at natureenergy.dk/introduction

Axel Månsson was born in 1956 and raised inside the city of Brande in the middle of Jylland. Axel’s father was a self employed painter, but as far back as Axel can remember, he always knew he would be a farmer.
All the children thought it was fun when “Henrik The Milkdriver” came along with the milk-carriage and the horses Musse and Klaus. The others jumped off shortly, but Axel stayed put and drove around to collect milk at all the farms on the route. 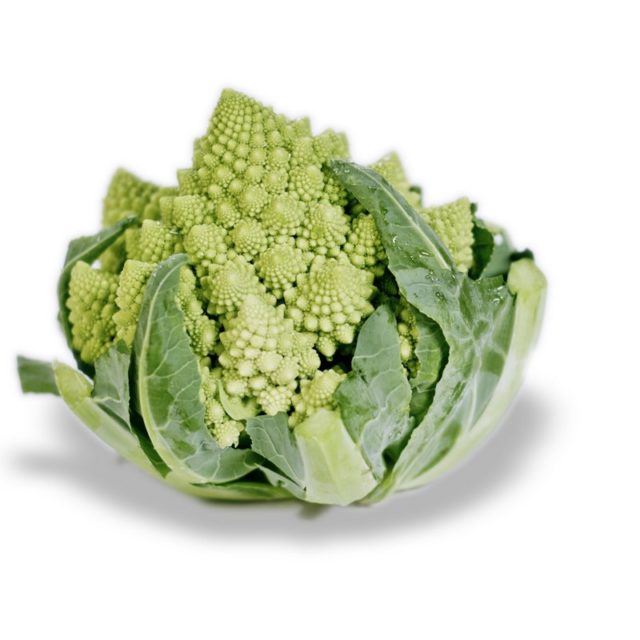 Romanesco broccoli is a cross between broccoli and cauliflower that is closely related. The beautiful structure of the cabbage head looks like a landscape on a foreign planet, and its precious forms can be put on mathematical formula.

Find out more or adjust your settings.